The Argentine-American pianist Gustavo A. Tolosa holds a Doctorate in Music and Literature (Doctor of Musical Arts and Literature, D.M.A.) from the prestigious Eastman School of Music.

During the three years he studied at the Eastman School of Music, he also served as a professor of theory, harmony and ear training at that institution and at the University of Rochester.

He was also faculty at the “Hochestein School of Music and Dance”. He performed numerous times in concerts as soloist, chamber musician and with orchestra. On two occasions, his concerts were broadcast live on WXXI-FM radio. In one of them he appeared with his mother Raquel Rigotti performing the famous work for two pianos and orchestra “The Carnival of Animals” by Camille Saint-Saëns with the Symphony Orchestra of the University of Rochester. This concert was presented as a celebration of the anniversary of the Organization of American States (OAS).

In Rochester, he was also a juror in several piano competitions, in addition to teaching master classes for students of various associations of music teachers.

His varied repertoire includes the works of the great baroque, classical, romantic, impressionist, modern and contemporary composers, including classical and popular Argentine music, as well as electronic music written by women composers.

With orchestra, he has performed the “Triple Concerto” and “The Emperor” by Beethoven, the concerti by Grieg, Mozart, Haydn and Handel among many others.

In the city of Dallas (Texas) he formed the chamber music group “Dallas Chamber Players” with the Ukrainian violinist Inga Kroll and the American cellist Heather Montcrief with whom, in 2013, he recorded the CD “Greetings from Argentina”, which contains the “Four Seasons of Buenos Aires” by Astor Piazzolla and works for piano solo by Carlos Guastavino. This CD is for sale on the CD Baby site at www.GustavoTolosa.com site in electronic format or on CD.

During his stay in Dallas for 14 years (2004-2018), he founded the non-profit organization “Musical Angels, Inc.”. This organization provides weekly piano and guitar lessons in children’s hospitals, thus helping patients recover and improve the quality of daily life. The lessons are totally free.

Also during his time in Dallas, he founded the Dallas Music Academy that offers piano, guitar, singing, bass, cello and violin lessons to students of all ages and levels. 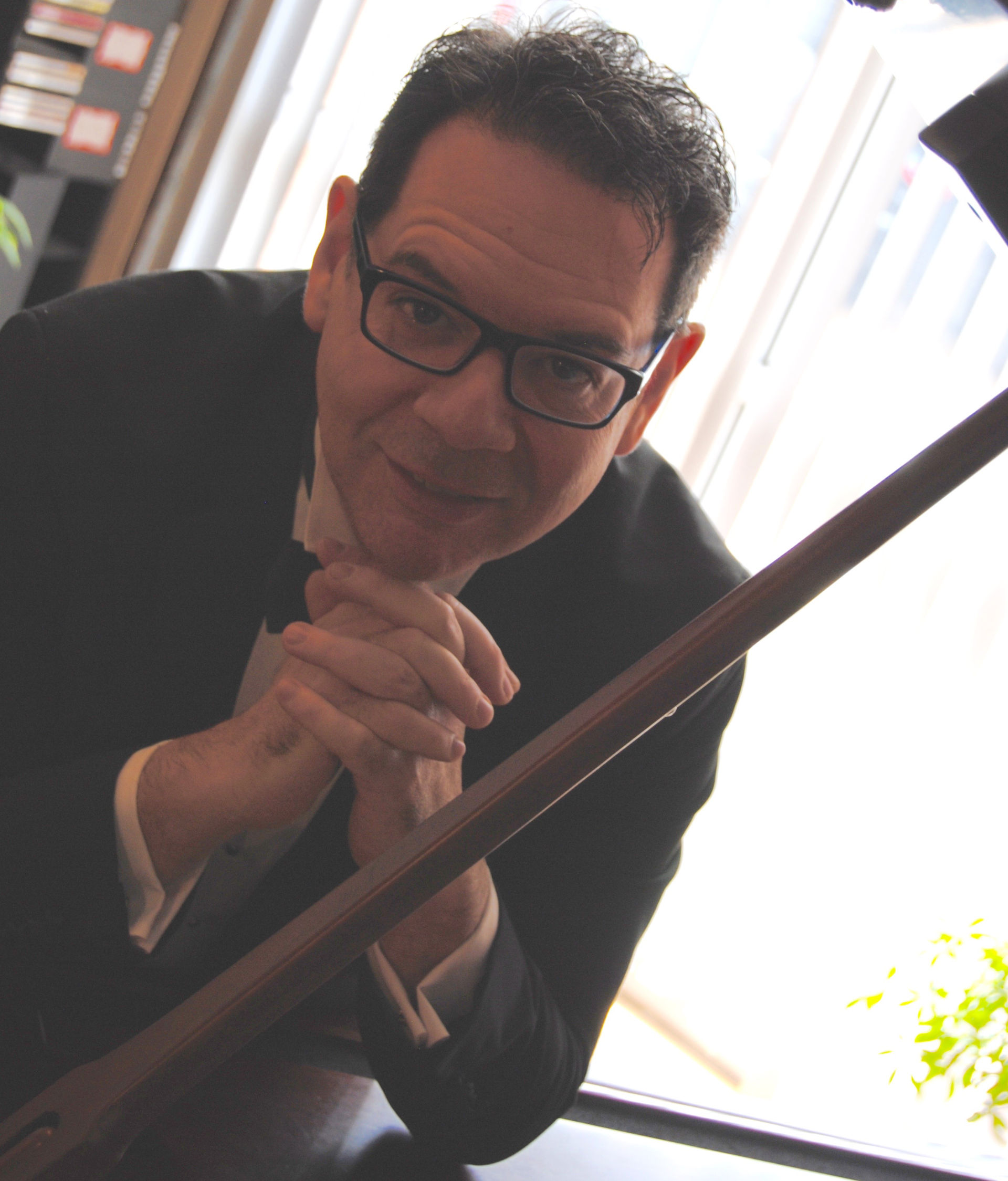 During his long career as a teacher, he has served as a professor in several universities such as Abilene Christian University, University of Redlands, University of Rochester, Brookhaven College and Northlake College among others.

His current project is to transmit his experience and knowledge to the generation of young musicians, helping them prepare for the stage or for auditions to enter universities in Argentina and in the United States. His specialties are piano technique, repertoire, theory and ear training as well as music analysis and music history.

While studying for his Master in Piano Performance at the University of Redlands (California) during the years 1991-1993, he specialized in developing a music education program for young children (3 to 6 years), which is currently being offered. During his stay in California, he specialized in modern music, performing chamber music by avant-garde composers directed by renowned composer Barney Childs. 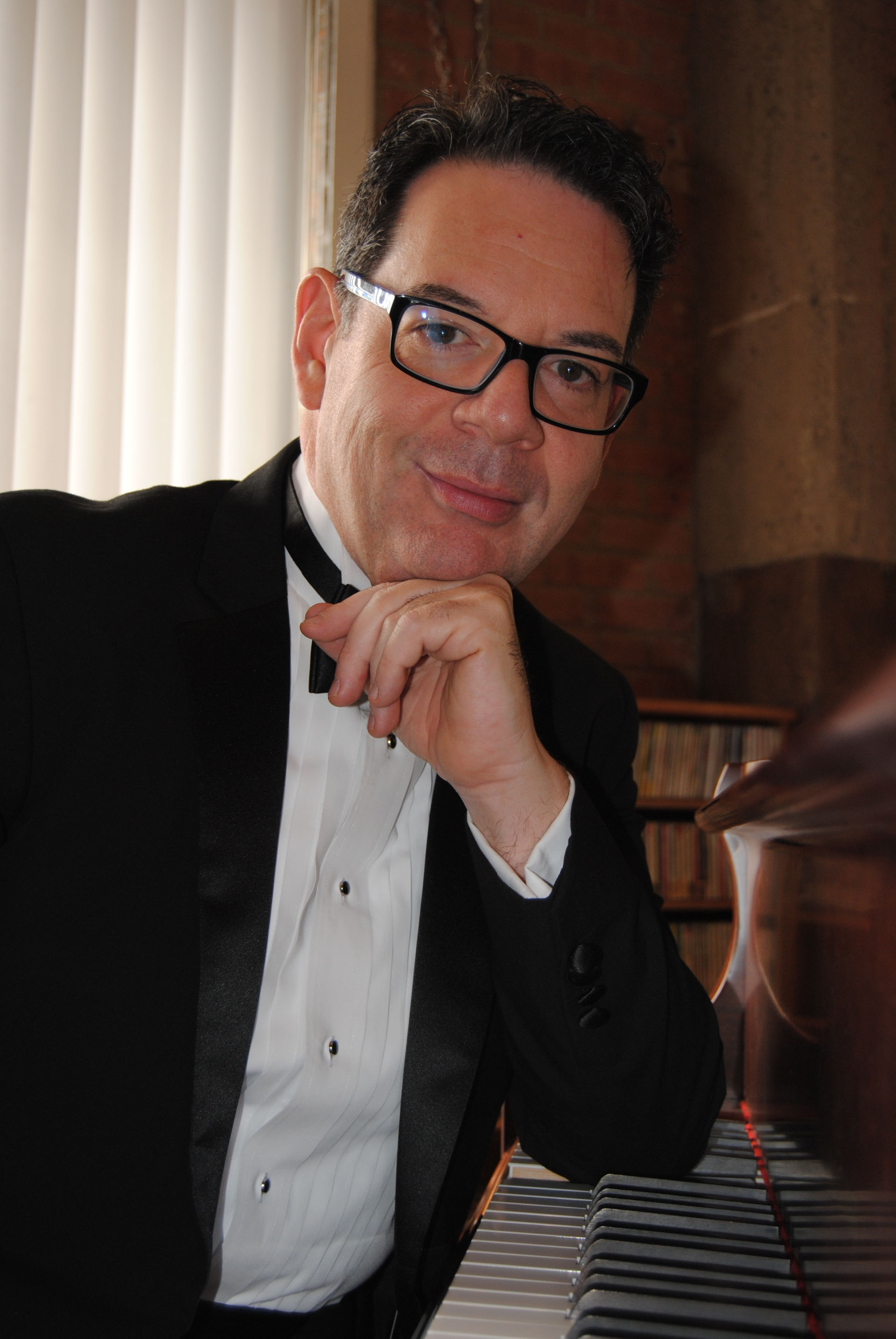 He began his piano studies at age eight with Maestro Emilio Alessio, who guided the young pianist from 8 years of age to 22, at which time he received a scholarship to study in the United States.

During his career in Argentina, he appeared in private musical evenings as well as in several halls such as the Teatro Real, Teatro del Libertador, Cabildo, Genaro Perez Museum, as well as with the Municipal Chamber Orchestra of Córdoba directed by Maestro Herbert Diehl, twice.
In Buenos Aires he performed at the San Martín Theater, at the Yamaha auditorium, at the YMCA, and in 1986 he received an audition at the Teatro Colón to perform the Alberto Ginastera Concerto No. 2. However, having received the scholarship in the United States he decided to leave immediately to continue his studies there.

Currently, he offers private piano lessons and private as well as public performances. Dr. Tolosa is fluent in Spanish and English.